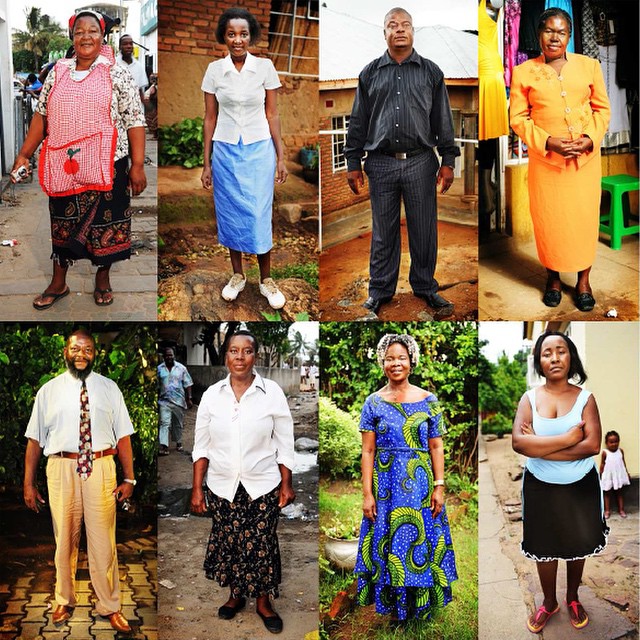 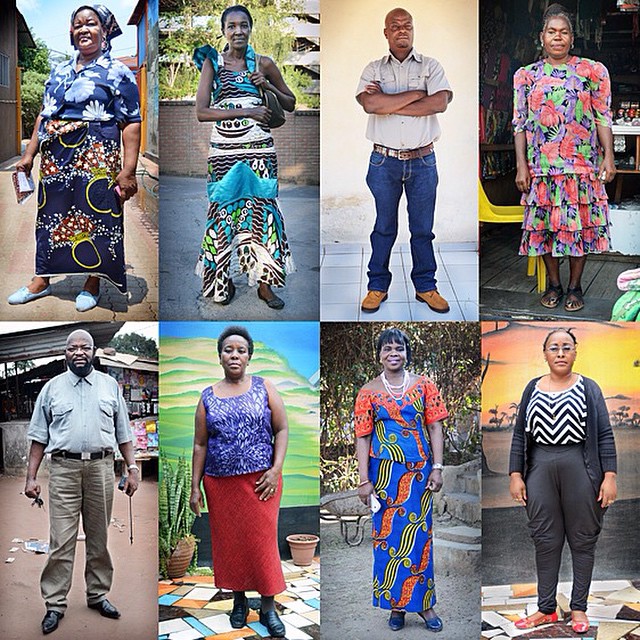 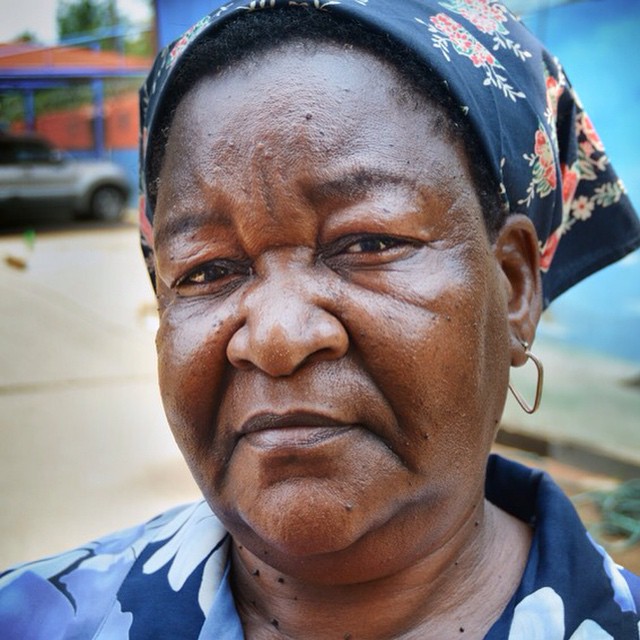 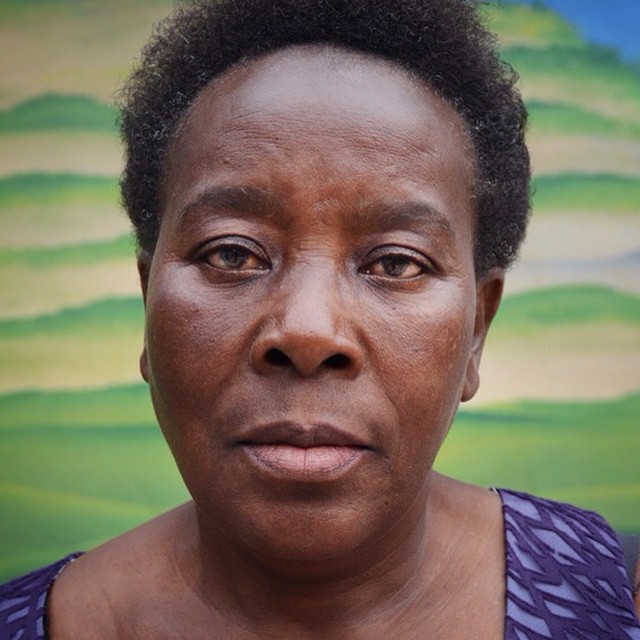 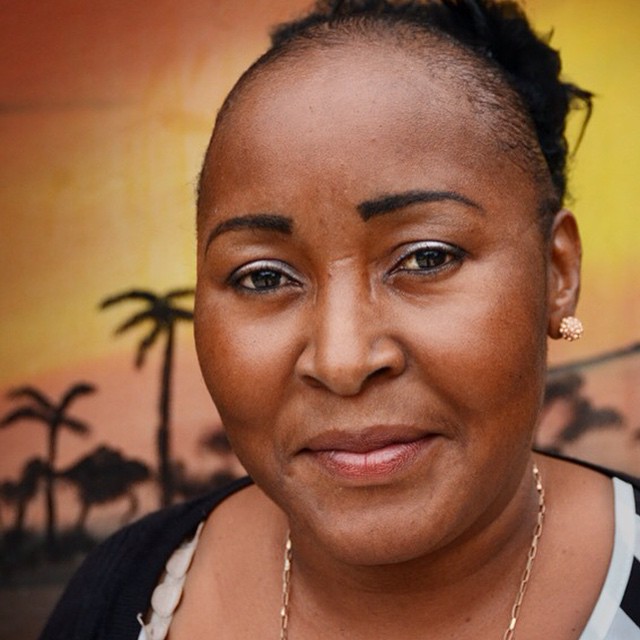 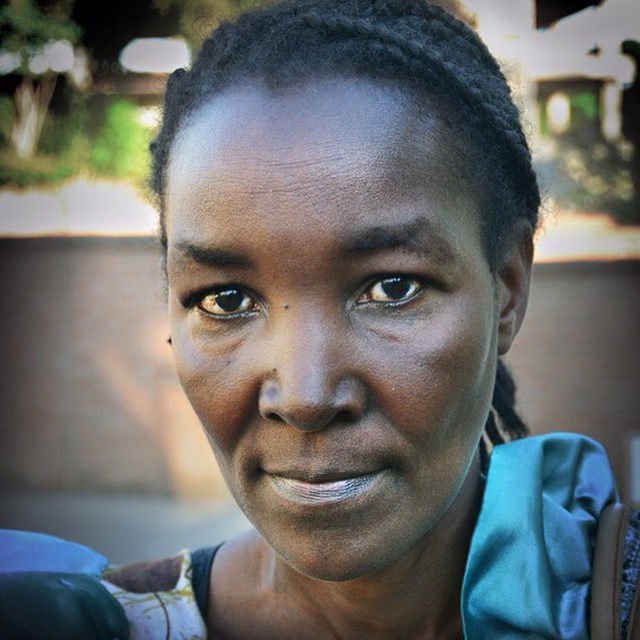 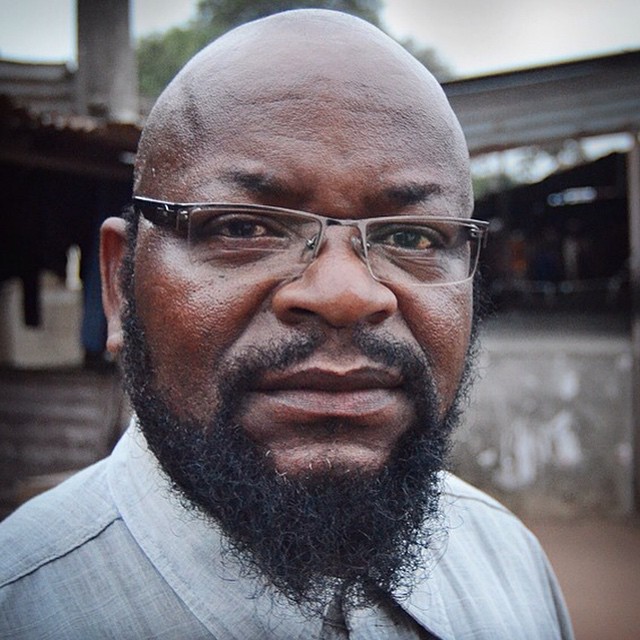 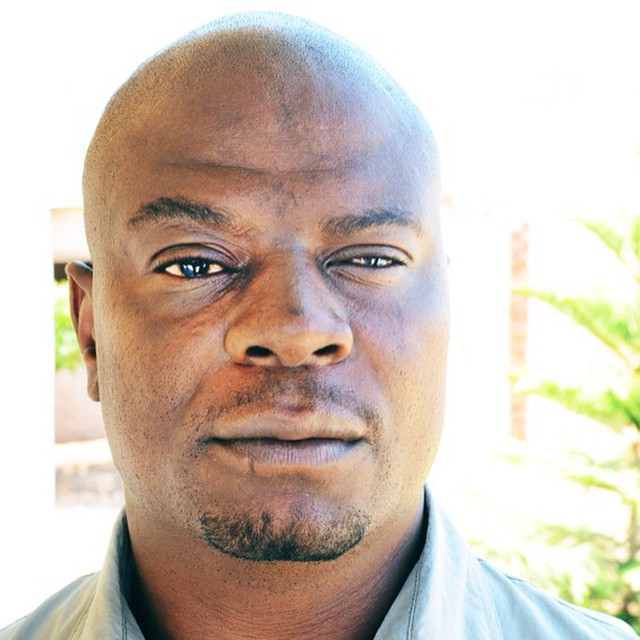 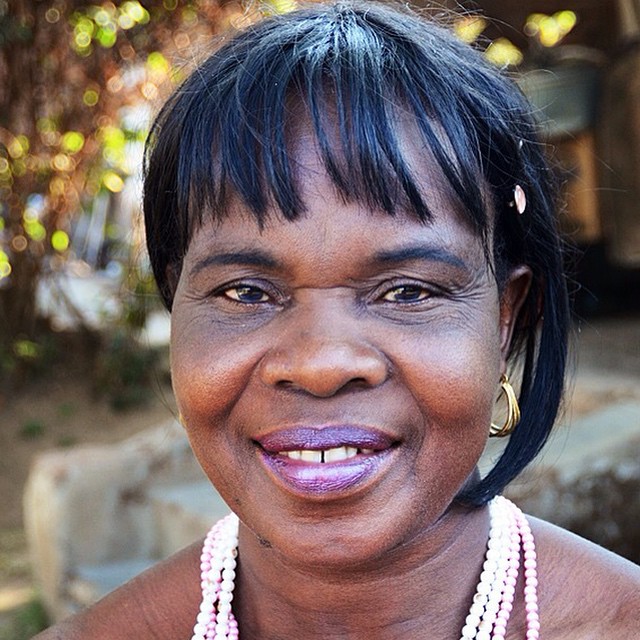 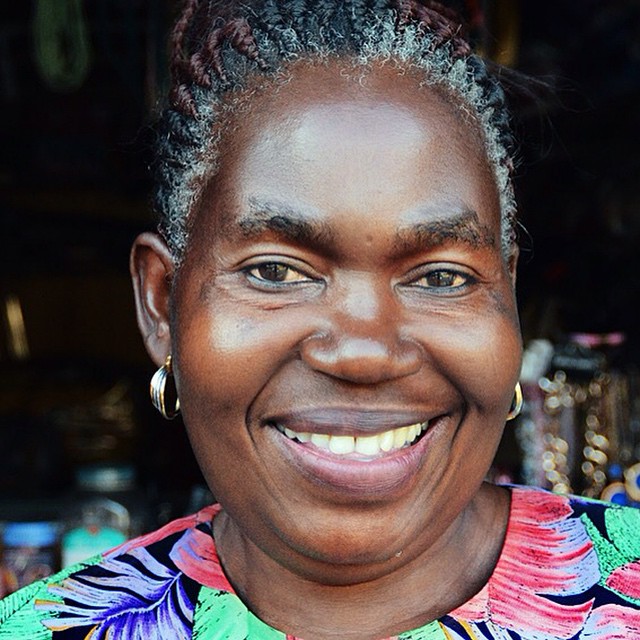 Short project description
The project uses interactive mobile technology to inform, empower, and gather data to advocate on behalf of Southern African Cross Border Traders. They are a group of people, counted in the tens of thousands, 3/4 women, who contribute to around 40% of the regional economy. But they are routinely worked against and harassed by their own governments and officials on all levels as they are seen as smugglers and illegals.

The project is a direct descendant of the camera lending project Across African Borders from 2010, and builds on an evaluation from that project conducted in 2014. It is a collaboration between Bordr, the Southern African Cross Border Traders Association (SACBTA), and the SADC – Council of Non Governmental Organizations (SADC-CNGO).

The concept is to use the coming website of SACBTA as a reporting, information, and data gathering tool about the situation at the borders of Southern Africa. Bordr acts as technology and workshop consultants.

Method
Submission of stories, photos and data via mobile technology that is owned and operated locally. The interface will be adjusted in local workshops and builds on experiences from previous projects by Bordr and also by the World Bank and Comesa.

Purpose
To use information and communication technology in order to inform, empower, and advocate on the rights of Southern African Cross Border Traders.

Audience
Stakeholders on all levels, local, regional, national, and international.

Project Period
At least until 2018

Locations
SACBTA are based in Gaborone, Botswana, project will be carried out in the whole SADC-region

Inspired by
The project builds on the network, experiences, and lessons from the Across African Borders project. A full evaluation report from that project is currently produced (fall 2016).

Difficulties
Coordinating work, organizations and technical platforms across at least 10 countries. And to ensure full local participation and ownership.

Credit
Francis Ngambi, SACBTA, Marcus Haraldsson and Christo de Klerk, Bordr. Many others to be listed.