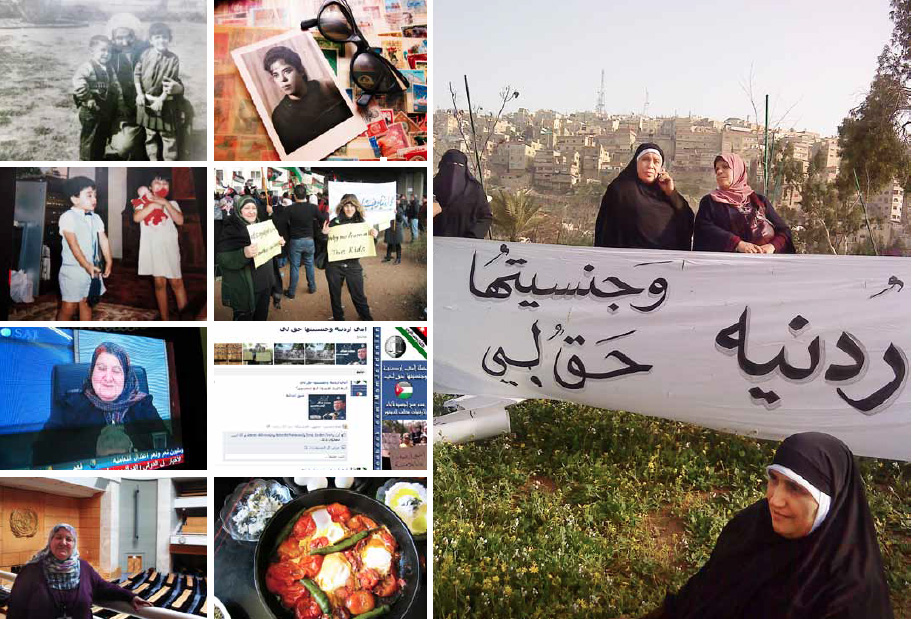 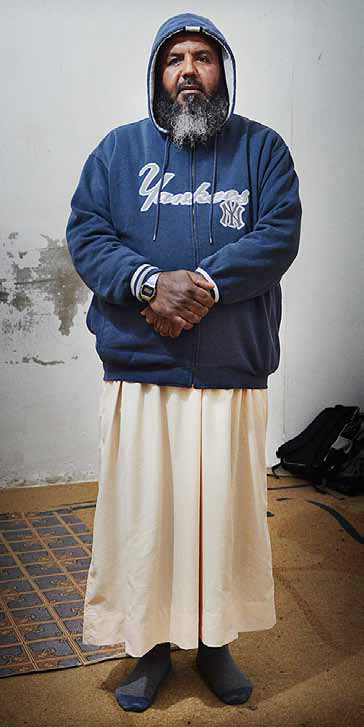 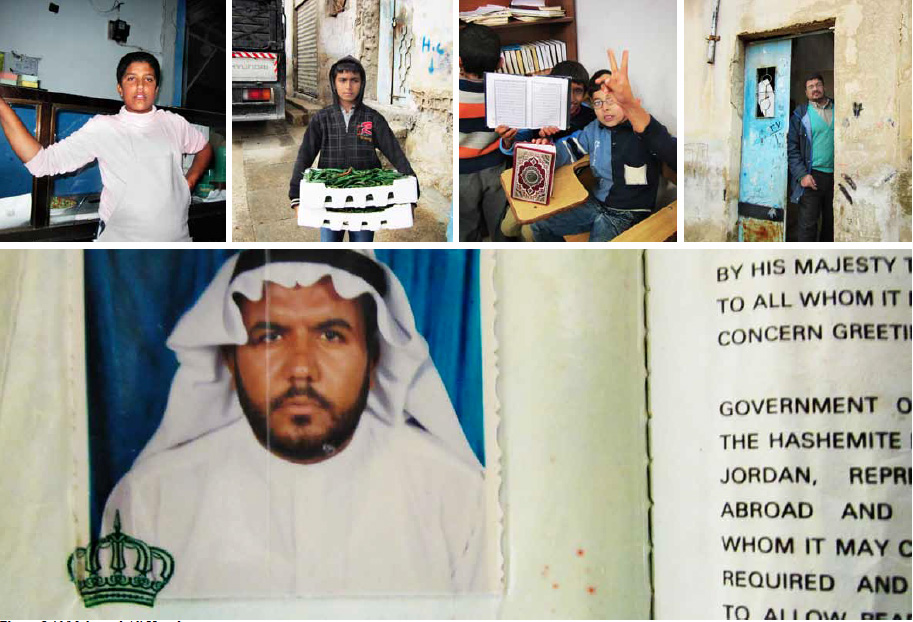 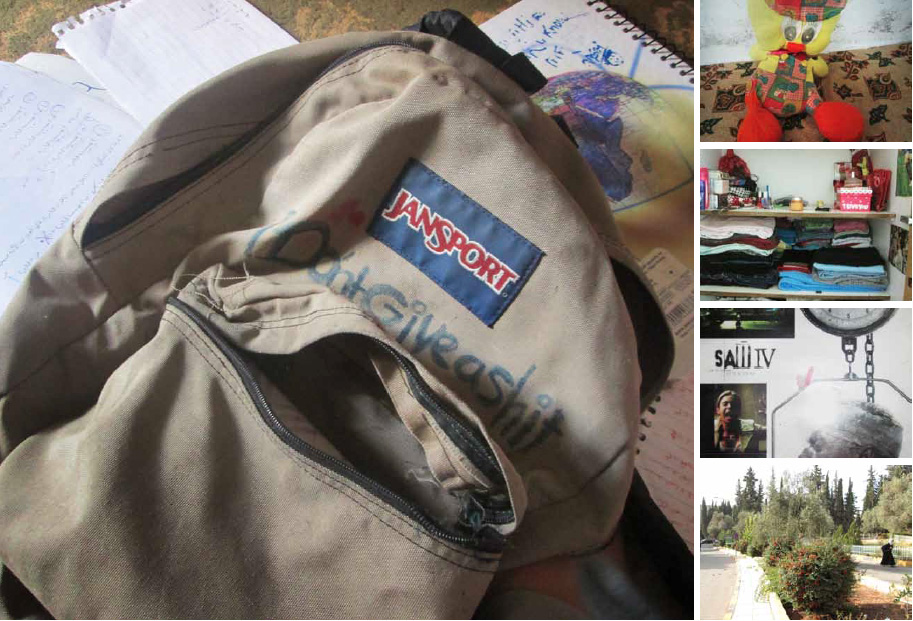 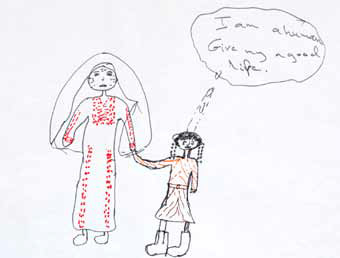 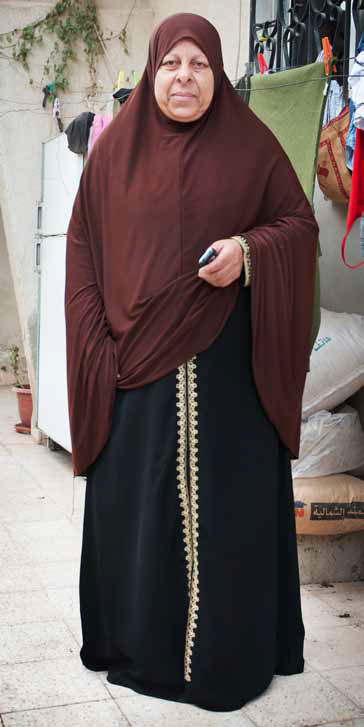 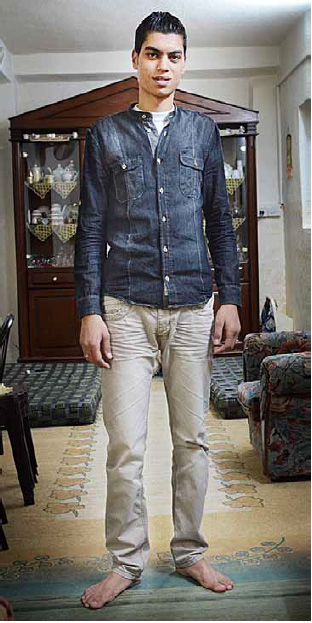 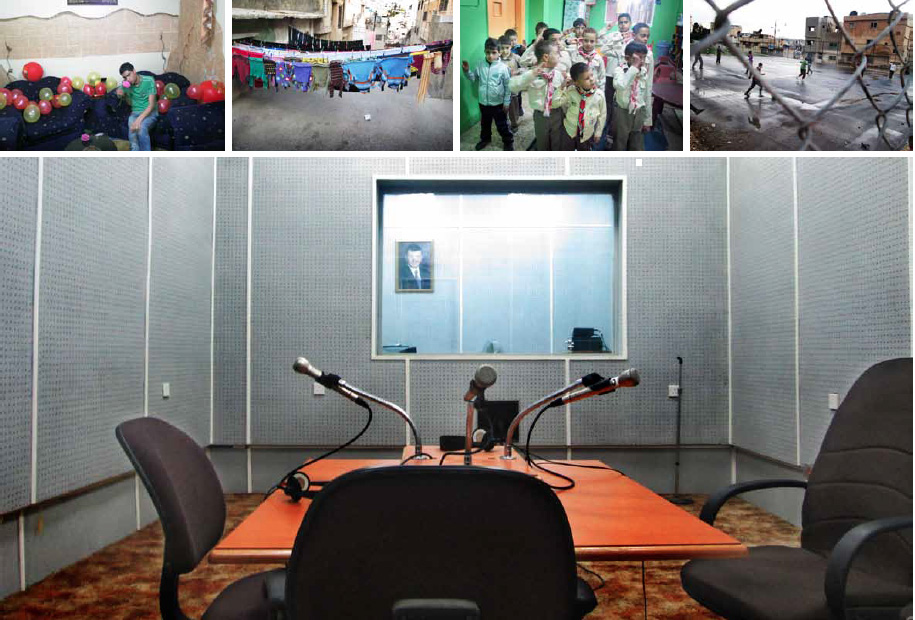 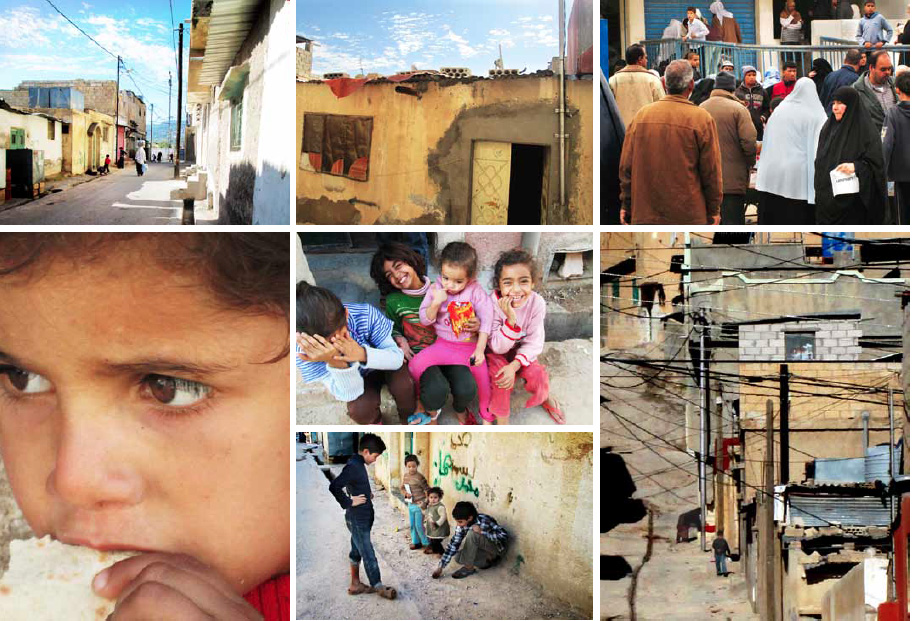 Ten stateless individuals living in Jordan borrowed cameras to tell their own stories as part of a research project on statelessness for the Open Society Foundations Justice Initiative.  After brief introductions the participants were encouraged to document their lives to highlight, and advocate to improve their situations. During in depth interviews participants were also provided with blank sheets of paper and colored pens in case they felt the need to further illustrate important aspects of their lives.

Audience
Politicians and stakeholders in Jordan and the MENA-region

Project Period
Start: Planning started in May 2012, pilot study in September 2012, main activities in November and December 2012
Last activity: The last publication of the material appeared in September 2013

Locations
Amman, and the Gaza and al Hussein refugee camps

Project results
The project lost momentum and was overshadowed by the dramatic regional developments in Syria. While the plight of statelessness is as severe as ever in Jordan, the influx of refugees from the war in Syria has decreased focus and attention to the issue.

The smartphone technology envisioned for the project (see Miscellaneous below) is now being built for the African Traders project.

Inspired by
The assignment came out of the experiences from the Across African Borders, and Project Borders Queens projects. The idea was to make the affected people speak for themselves and claim their own voices in an extremely difficult situation.

Difficulties
The project proved very difficult on very many levels. The sensitivity of the issues was severe, particularly the people who had had their citizenship revoked for political reasons were very hard to convince that they would gain from disclosing their stories to the public. They ultimately withdrew from the project, and probably for good reason. Other participants were easier to work with as they already campaigned for their own rights. And the project became just another platform. The self selection of participants ended up being tilted towards well known campaigners and refugee camp profiles. Again, the necessity to work within a firmly built network of trusted contexts, and people, proved vital.

Miscellaneous
The original idea was to equip the participants with smartphones and have them submit their stories live through a custom made version of the Bordr iPhone app. However, after a pilot study in September 2012, these plans were scrapped. It turned out that smartphones were not commonly used by the prospect participant groups, and that it would be unfeasible from technology, security, and storytelling perspectives to use them. Instead easy to use digital cameras were used. The idea to provide a live feed of border stories is today continued in the African Traders project.

Credit
The project was commissioned by the Open Society Foundations Justice Initiative through Sebastian Köhn and Marc Krupanski, and carried out by Marcus Haraldsson, Bordr, and Angie Brar. 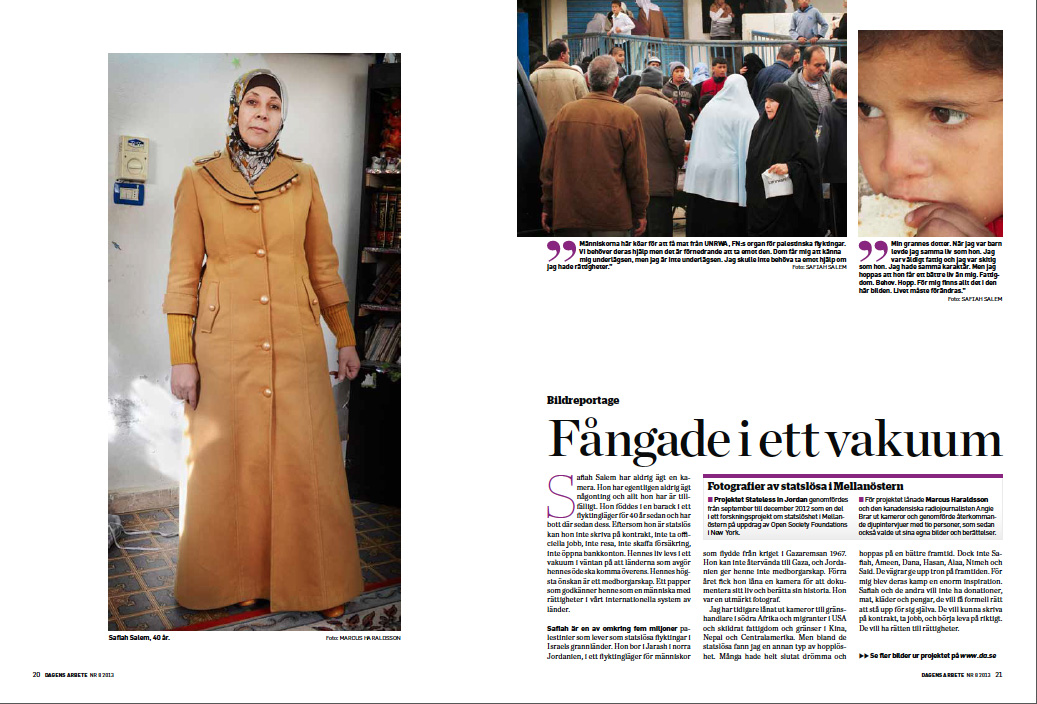